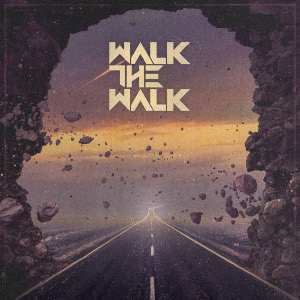 Tracklist:
1. Heaven’s On It’s Way Down

6. Fight On Your Feet

9. Never Been To California

In early 2020, former DIO guitarist Tracy G introduced J. Adler and Paul Alfery, knowing they both love melodic hard rock with big choruses and strong hooks. They got busy writing and recording an album that they are both extremely proud of. Both J. and Paul look forward to sharing this music with melodic hard rock fans all over the world. 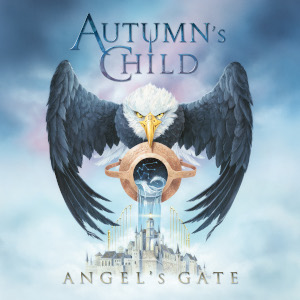