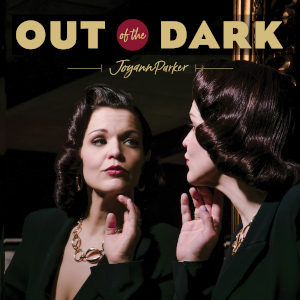 Parker has been tagged as a blues and rhythm-and-blues singer, but her music is so much more. Although she reveres the latter genres, the broader Americana label is a better fit for her versatility and expansive range and influences. “Carry On,” the first single from Out of the Dark, charts a blues-rock-gospel course. “Gone So Long,” has a Southern rock feel. “Bad Version of Myself” moves into funk and rhythm-and-blues. The upbeat “What Did You Expect” follows the pop path of Jackson Browne. On Parker’s performance of her ballad “Either Way,” she summons the vocal prowess of one of rock’s great female vocalists, Ann Wilson of Heart. Parker adds Latin flavor to “Predator,” a song inspired by the late Amy Winehouse and featuring the surprising melody and harmony. “Dirty Rotten Guy,” a raucous ode to pleasure, has a New Orleans flavor. Pianist Tim Wick, a Professor Longhair devotee, executes the song’s standout keyboard work. Wick’s piano also drives the Chuck Berry-esque “Hit Me Like a Train.” And “Come on Baby” summons the feel-good spirit of original rhythm and blues-pop stars Lloyd Price and Sam Cooke.

Music Video of the week 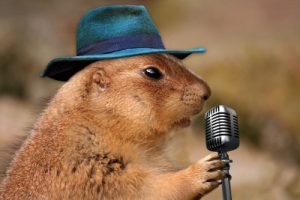